Beyond A Darkened Sky 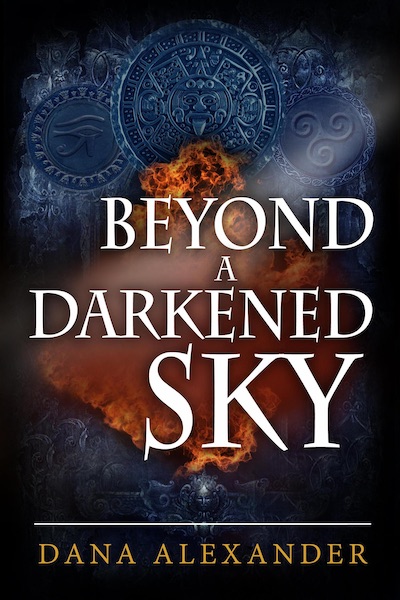 What if the life you live were a facade, your dreams a reflection of your true identity, and what if those worlds collided?

The balance between good and evil has been shattered, opening a path for a dark lord’s demons and shadows to consume the energy found in humanity. To New York psychiatrist Dr. Sara Forrester, these nightmares become more than figments of a troubled mind when the Soltari—a powerful entity governing the balance of good and evil—calls Sara to retrieve three ancient keys hidden thousands of years earlier. But to find the keys she must unlock the gateway to each of them by way of three secret medallions. As part of Sara’s existence in this life, the Order that administers the rule of the Soltari has blocked her memory from the many past lives she’s led and the power she holds for her to establish a relatively ordinary life on Earth.

The Last Great Warrior hasn’t forgotten the love he’s vowed to protect across time and space. He’s come to Earth under the guise of a physician and colleague on an oath to the Soltari not to remind Sara of their past lives together when the mission is engaged. In guarding every facet of the quest, the Alliance couldn’t risk a love that transcends time interfering with the task to rescue billions of lives and keep Earth as an intended place of human development. There is no room for distraction where unemotional decisions need to be made. If Sara fails the mission, not only will humanity be lost but also the eternal bond of two souls linked for centuries.

What people are saying...

“…Scenes are dynamic, paying attention to characters’ placements and movements. The book’s language shifts to reflect the two realms; the fantasy realm is narrated in a surreal tone, revealing a fantastical version of Earth whose magical elements are subdued. Its ruling ancient council consists of beings without form whose appearances are rare, while Sara and her allies control elements as needed. The novel balances its magic and realism in a grounded way…Beyond a Darkened Sky begins its fantasy series in an endearing way, building to a epic showdown between good and evil.”

“…The writing is excellent, and the plotting is first rate, and I give the author extra kudos for originality.”

“…The writing is mature, and takes itself seriously, and the depth of planning and outlining of the story makes it seem like a fleshed out concept supported by skilled prose.”

“…Great romance without being sappy, intense sci-fi thrills without being cliche or hackneyed, and an engaging character in Sara that is swept into an extraordinary situation, but seems like she belongs in the heart of it by the end of the book. I’m excited to see what comes next from this talented author.”

“…I found Dana to be a remarkable storyteller with an amazing ability to know how to take the time to allow her characters and storyline to maturely develop without slowing the flow of the story down. An enjoyable read from start to finish combining not only sci-fi and fantasy, but also romance and action thriller, creating a unique read that would captivate and engage teen readers as well as adults.” 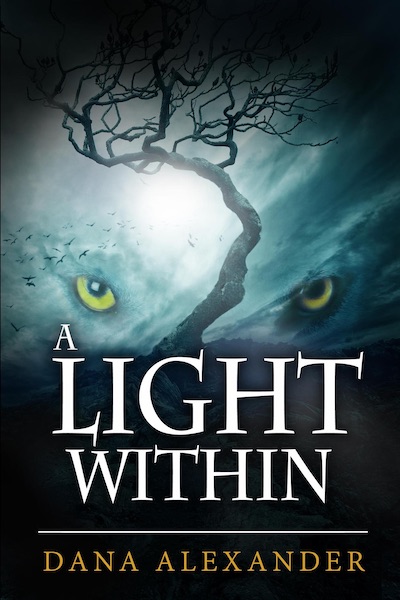 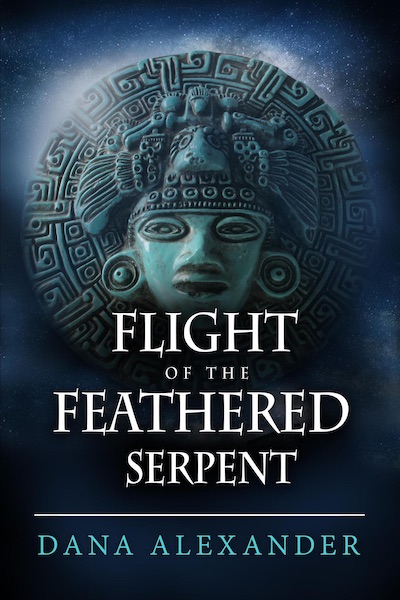 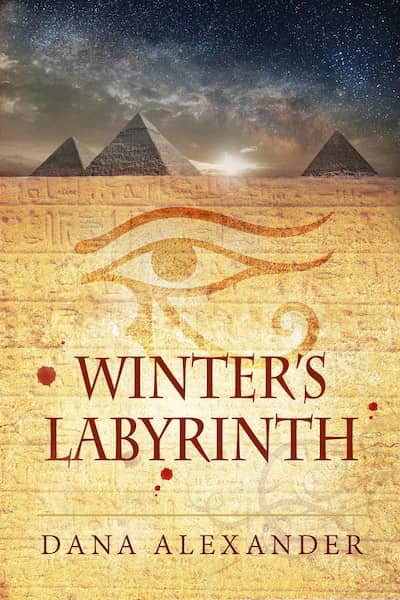