Are we All Right or Alright?

All Right or Alright?: Which is Correct, and When? 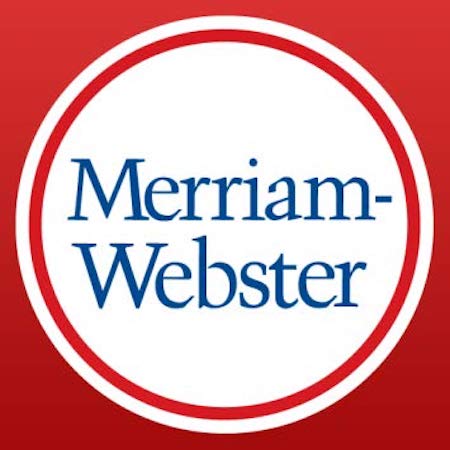 All right, everyone: listen up.

If you were listening when your English teacher said that, you probably learned that all right is the only way to write the word that is also sometimes spelled alright. Pete Townshend preferred the tighter version when he wrote the lyrics to The Who’s famous song, The Kids are Alright, and James Joyce thought alright was better (in one instance out of 38) for Ulysses too.

If you are, you’ll do as most writers do and stick to all right. It is by far the more common styling in published, edited text. But alright does have its defenders, and instances of alright abound in informal writing.

And what’s not to like, really? It’s an efficient little version, and it looks right at home with a bunch of other common words — already, although, altogether, almost, always. What’s up with the lack of English-teacher love for alright?

It’s all about history: English spelling was fluid for a very long time, and the words all right, already, although, and the others had various forms over several hundred years — with spaces, hyphens, alternate vowels, one l, two l’s — until the 18th century when they settled into the spellings that we recognize today. Only all right developed a variant modern spelling after that settling. Alright dates — in literature anyway — to Mark Twain circa 1865. Which makes it a bit of an upstart. And lexical upstarts don’t tend to win popularity contests.

Which leads us to this concluding recommendation: use alright if you like it and don’t care that it’s not the favored form. There’s nothing essentially wrong with it. Use all right if you need people to know that you know what’s all right — at least according to your English teacher (and a lot of other folks). 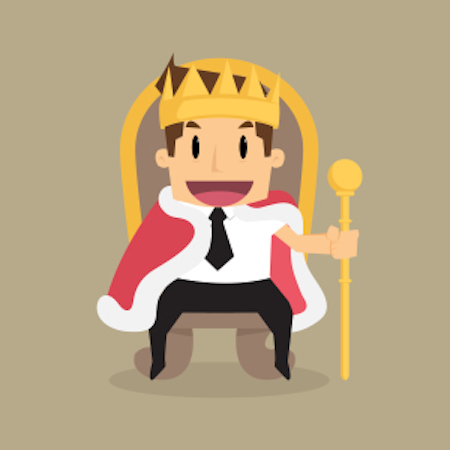 A "Mandate" To Keep Distance From Self-Published Authors?
Read More
Next 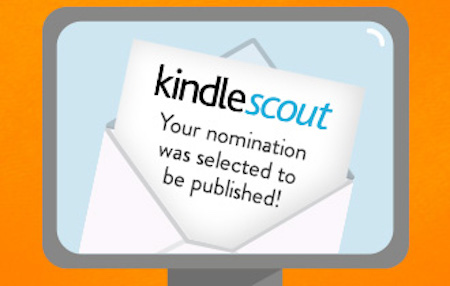 Get a Free Ebook
Sign up for my newsletter and receive an eBook copy of the intro to the series, Beyond A Darkened Sky, for FREE, along with the latest news and exclusive discounts!
Join My Newsletter
Home  »  Blog  »  Are we All Right or Alright?

Where to Buy My Books

Dana’s books are available at other booksellers in the U.S., U.K., Australia, Canada, and Germany. Check out individual book pages for buy links.